A request for suffragette jewellery has thrown us into a frenzy of activity at Grays and reignited the flame for the particular sensation that gems and jewellery create. Votes for Women, and purple, white and green, are inextricably linked together by this historical and geopolitical moment.


Purple, white and green were the colours chosen by Pethick Lawrence for the huge demonstration that took place in Hyde Park, in June 1908, as a symbol of belonging to the movement. The term ‘suffragette’ was first used in a derogatory way by a London Daily Mail journalist for women’s suffrage in the United Kingdom and in particular for members of the Woman’s Social and Political Union.

The colours were adopted for their symbolic value: ‘Purple, is the royal colour, it stands for the royal blood that flows in the veins of every suffragette, the instinct of freedom and dignity; white stands for purity in private and public life, green is the colour of hope and the emblem of spring.’ And they were used for banners, flags, rosettes, badges etc. Supporters showed their commitment through accessories and jewellery. Mappin & Webb, issued a catalogue of suffragette jewellery for Christmas 1908.

British suffragettes were mostly women from upper and middle class background frustrated by their social and economic situation but their movement quickly gained momentum and was joined by mass groups of men and women across all levels of society.

Tourmaline, peridot, amethyst, pearls and diamonds, emeralds, garnets and green beryl set in gold or silver in traditional late Victorian, Arts and Crafts Movement or Modernist styles, are typical of suffragette jewellery, which is extremely rare and very precious. It holds a special place in the history of antiques jewellery making because of its aesthetic significance and its powerful connection with social history.

In our blog post this week we have brought together several suffragette and suffragette inspired jewellery pieces to welcome Spring.

Are you a bag lady? If yes, you are in the right place. A vintage handbag is not just a mere item or accessory. It completes the outfit and defines your style and personality. There is something special and irresistible about vintage bags. The quality, texture, style, great design and let's not forget they are a little piece of fashion history. The real fun though is in the hunt. Finding the right bag for you is quite a magical experience. We certainly enjoyed finding these springtime beauties in Grays Mews. 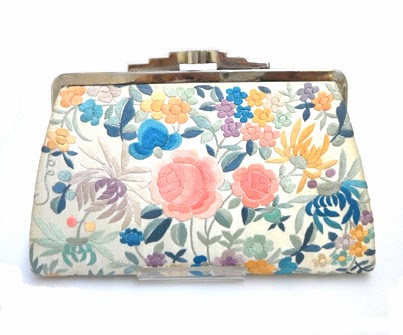 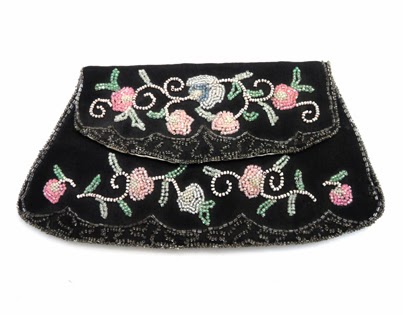 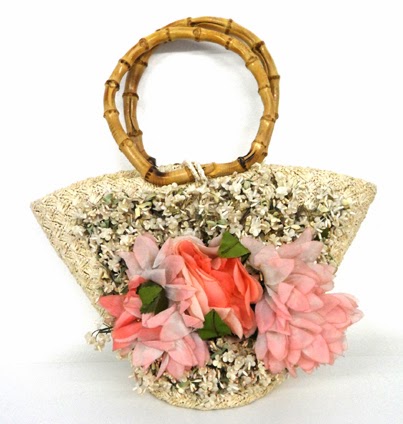 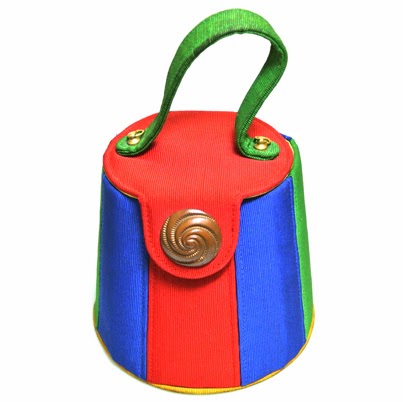 1980s bucket bag with unusual copper coloured clasp. Offered by Vintage Modes.
Now it is your turn to find your special vintage bag in Grays. Visit from Monday to Friday from 10am-6pm and Saturday's from 11am-5pm.  Enjoy the hunt!
No comments:

March's birthstone is aquamarine which is a variety of precious beryl. This gemstone symbolises courage. Since ancient times, aquamarine has been regarded as 'the sailors' lucky stone'. It is most famous for its breathtaking sea-blue colors which can range from light blue to dark blue.

At Grays our dealers have an impressive collection of aquamarine rings to choose from.
Here are just a few...