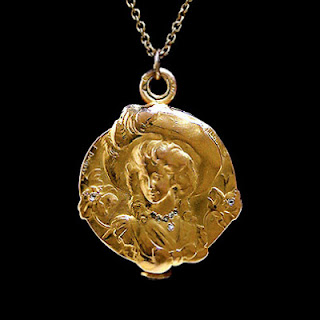 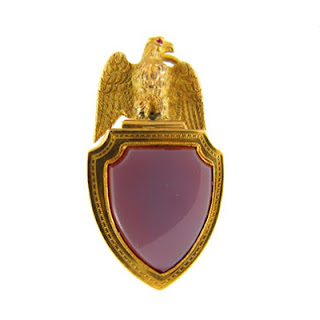 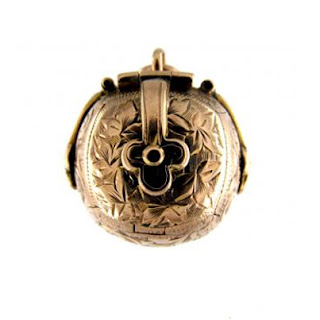 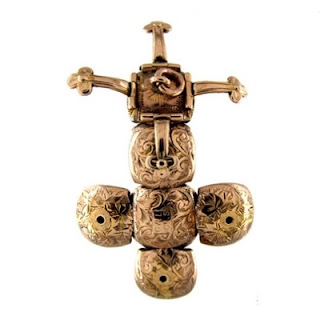 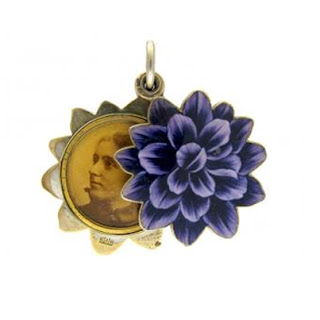 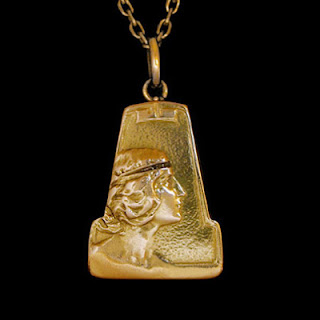 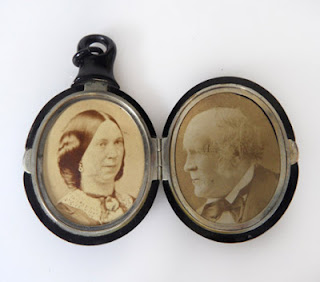 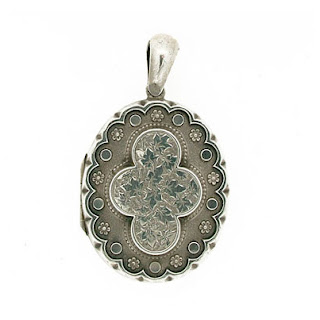 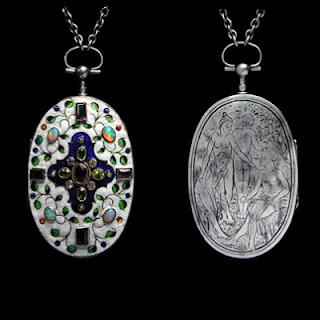 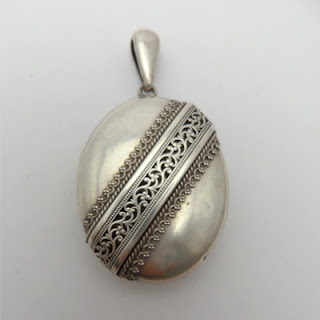 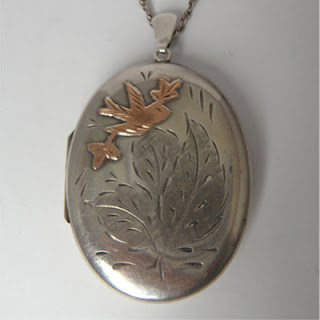 It's Father's Day this Sunday!

Not sure what to give Dad this Father's Day? We know that finding the perfect Father's Day gift can be a real challenge. That is why we invite you to visit Grays for a fantastic selection of gift items that will make this day very special for your Dad. To help you make the right choice we have put together a selection of Father's Day gifts and ideas to suit all tastes, ages and budget. 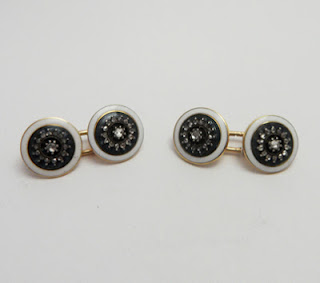 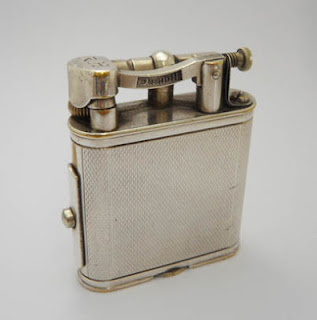 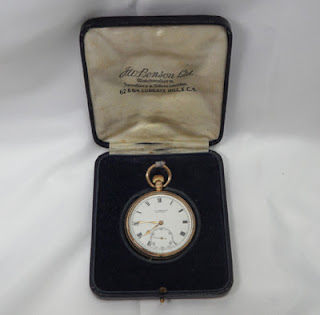 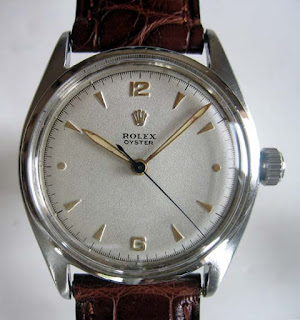 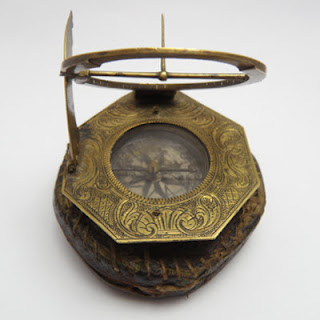 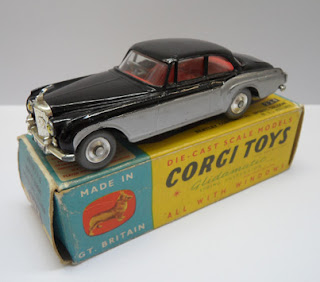 
Still feeling stuck? There is always the option to buy our Gift Vouchers available from Grays Reception. Happy Father's Day shopping at Grays.

Mourning jewellery is often described as sentimental. But jewellery and the changes in its fashion is also a manifestation of the prevailing social etiquette and how changes in social values transform people's perception of beauty and elegance. 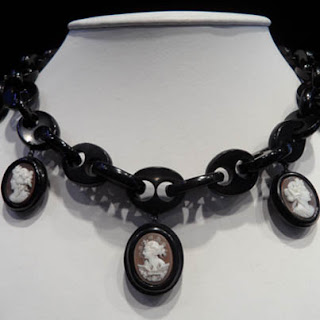 There was a profound shift in jewellery in the early 19th century, which sees a move away from a fashion dominated by diamonds often mounted in silver, to elaborate pieces of naturalistic jewellery, pieces inspired by archaeological objects and items mounted with precious and semi-precious stones, where the focus is  human hair. Medieval and Renaissance designs are reworked into large pieces of jewellery balancing the crinoline and the heavy fabrics of women's clothing. Advances of techniques in the 17th and 18th centuries, such as the brilliant cut, saw diamonds sparkle in the candle light. But political and socio-economic changes put an abrupt end to their usefulness and desirability for a short while. 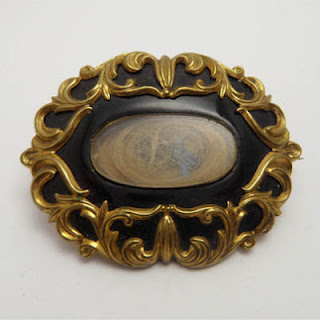 That was the background when mourning jewellery came into prominence in Europe, though it had already been in existence since the seventeenth century.  Now Europe was coming out of the Napoleonic Wars and was starting to develop heavy industry at a fast pace. These changes transformed people's everyday lives, and gave new opportunities and new wealth. 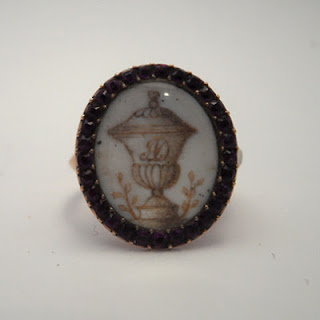 But it was a material change that had far reaching emotional effects of loss and disillusionment, as people were trying to absorb everything that was going on around them. It created a reaction to Classicism and religious non-conformity. In an effort to swing back to the ideals of the High Church and Anglo Catholic values, inspiration for style and design in jewellery, as in other fields, was sought from the past. 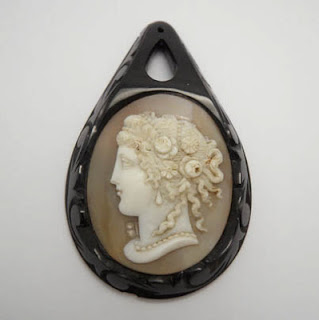 Social mobility was accelerated and jewellery that denotes sentiment and a place in society became more appropriate. In England mourning jewellery reached the height of popularity with Prince Albert's death. Hair often became the primary motif in mourning jewellery because it is seen as the most delicate and lasting material and a reminder of life and death. Hair was woven and knotted to make brooches, lockets, rings, earrings, necklaces and items that had hair worked into the design were suitable for half-mourning. 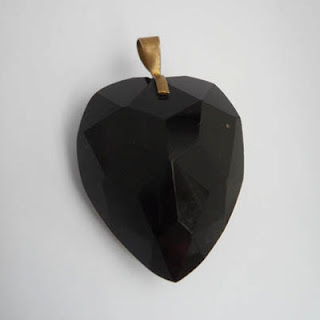 These objects are material evidence that the person who died is still remembered and is part of the living, and as 'memento mori' for those alive, they are reminded of their own mortality. Mourning jewellery are extraordinary because they serve a social purpose, and are a reminder of past social values. They are also loaded with symbolism and originality by creating a new language of love and memory made up of elaborate design, precious and semi-precious stones, metal and organic material. 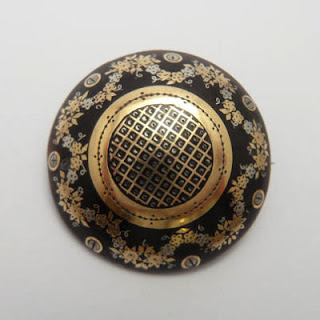 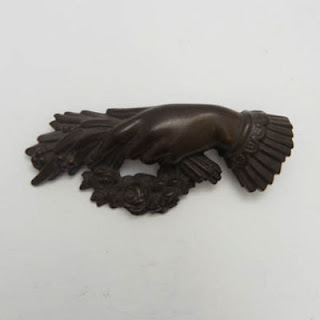 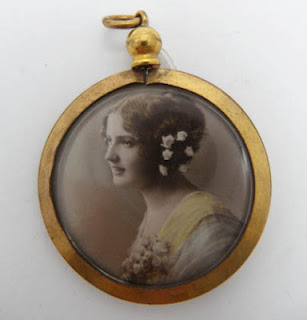