Netsuke are miniature sculptures that were invented in 17th century Japan and traditionally used to fasten a purse to a kimono. Traditional Japenese clothing had no pockets and the solution to store personal belongings was to place such objects in decorative containers called an inro. Netsuke were often carved from ivory or wood. They were made in many shapes and showed a variety of objects. In the 18th century and early 19th century, netsuke and inro were important components of Japanese costume, and were symbols of social status.

Our Asian Art dealers at Grays have a wonderful collection of Netsuke and Inro available. 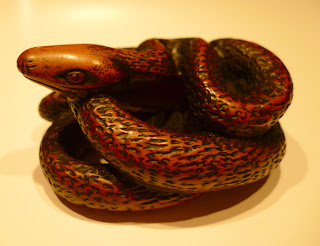 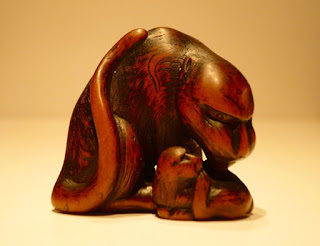 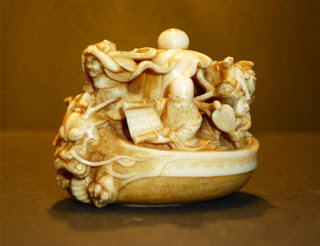 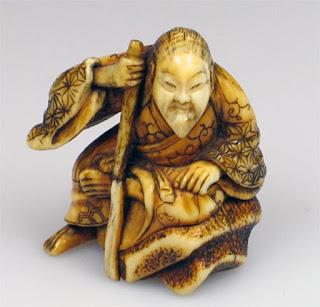 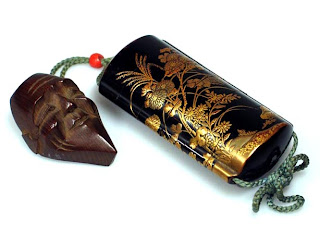 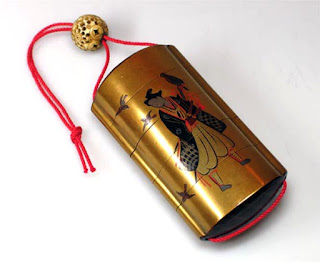 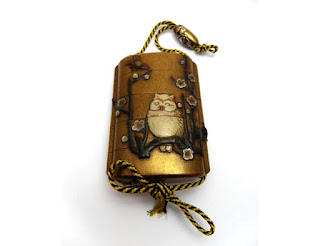 
You don’t need to be a couple to enjoy love and the special Saint Valentine’s day, but you can find couples and pairs at Grays.


A proliferation of materials, styles and concepts of couples and pairs of object exist in a sober as well as of a mischievous or frivolous character! We have decided that it’s St. Valentine’s day when we should be celebrating both uniqueness and everything that goes in twos.

Happy Valentines Day from everyone at Grays!

Last week we were lucky enough to get some photos of Grays from above.  You can immediately appreciate the beauty of the Edwardian red brick building and how much it stands out from it's surroundings.  We thought we would share a little of this majestic building's history before it became Grays antique centre. 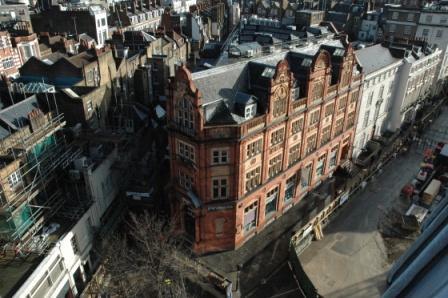 The building Grays currently occupies at 58 Davies Street (pictured above) was built for well known sanitary manufacturers John Bolding & Sons in 1889-91.  Boldings already had a number of premises in neighbouring streets, including South Molton Street and a workshop in Davies Mews. As the company expanded, they needed a building large enough to gather together all their activities in one place.  In 1880 they aquired the unusual triangular shaped plot with the intention to provide space for retail showrooms and a factory where parts and fittings could be manufactured. Plans were approved by the Duke of Westminster who thought that 'the elevation would be a great ornament to Davies Street'. Ref: www.british-history.ac.uk.


Numbers 1-7 Davies Mews also have an interesting history.  This section of Davies Mews was originally stables with the oldest pub in Mayfair, The Running Horse, on the corner where Davies Mews joins Davies Street.  Architect Reginald Blomfield designed workshop premises with space for garages for John Bolding & Sons and furniture remover Henry Rosoman in 1889-91.  In 1932 Bolding took over Rosomon's section taking full control of the southern part of the building.

In 1977 Bennie Gray took over both sections and renovated the interior to make Grays and Grays Mews, as we know it today.  In Davies Mews builders were faced with continuous damp and flooding to the lower ground floor level.  Surveyors found all this water was due to the subterranian river Tyburn, which flows from Hampstead (under Buckingham Palace) and down to the Thames.  The only way was to channel the water though the building, which you can still see running through the building today (image below)!

Find out more about the history of the local area at British History Online.
1 comment: