With many dealers specialising in fine antique silver, Grays is the perfect place for avid collectors to expand their collections with unusual and rare objects. A few of those rare pieces were shown on last night's episode of Channel 4's Get Your House in Order. A programme where shopaholics cash in some of their valuables to pay for a household makeover. One of the items that was shown is this silver tankard made by Hester Bateman. 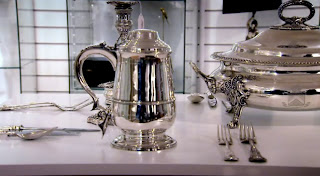 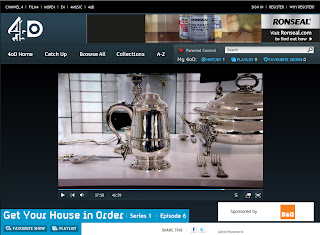 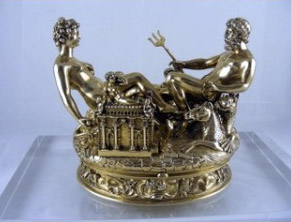 Another item that was shown on Get Your House in Order is this silver gilt copy of the Cellini Salt. This part-enameled gold table sculpture was designed by Benvenuto Cellini. It was completed in 1543 for Francis I of France, from models that had been prepared many years earlier for Cardinal Ippolito d’Este.

It came into the possession of the Habsburgs as a gift by Charles IX of France to Archduke Ferdinand II of Tyrol. It was originally part of the Habsburg art collection at Castle Ambras, but was transferred to the Kunsthistorisches Museum in Vienna during the 19th century.

The salt cellar is sometimes referred to as the 'Mona Lisa of Sculpture' and was created in the style of the late Renaissance. It allegorically portrays Terra e Mare in Cellini’s description in his Autobiography, allegorised as Neptune, god of the sea, and Ceres, goddess of the earth, symbolizing their unity in producing salt mined from the earth. 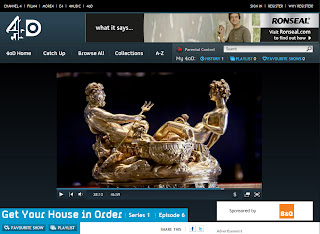 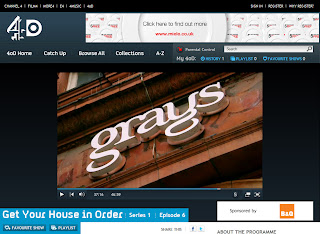 Grays Antiques on Channel 4's Get Your House in Order. 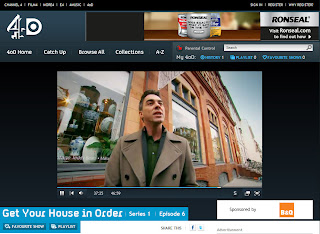 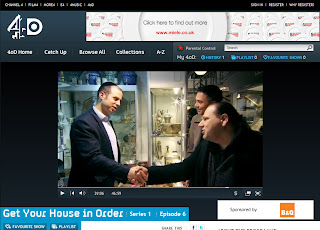 Grays is home to six specialist watch dealers as well as numerous other jewellery dealers who also stock watches.  All housed under the same roof its the perfect place to come shopping for a watch for your own collection or a special gift.


Second Time Round at Grays also have a full service maintenace and repair shop, perfect if you have a watch that needs a little tlc.

We are also proud to house Titan Black who specialise in customising watches.  They have developed a special technique that will coat your watch in a slick matt black finish.  Already highly regarded and featured in Vogue Magazine (image below), it's the perfect way to give your watch a completely individual look. 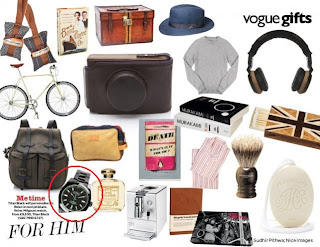 
Nobody likes the weather that April brings. We've come up with a list of essential goodies to get you through these dreary days. All items selected from Mews dealers Linda Bee,Vintage Modes and Gillian Horsup. Don't forget to follow the dealers on facebook for more regular updates and press coverage! Highlight over the name for links.

All items listed are now added to the Grays website. You can take a look at our other stock right here
No comments: