Ever- popular, evocative of an atmospheric age, glamorous, over -done, under appreciated: whatever you think of  'Art Deco' it is a style which refuses to stay quiet... 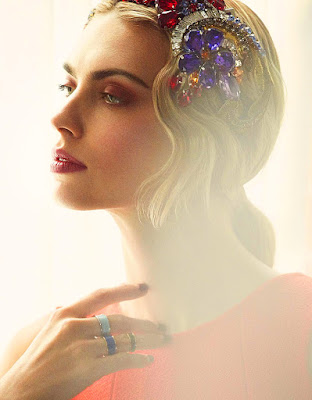 Throughout the twentieth century and into the twenty first, interior designers, architects, fashion designers and stylists have consistently referenced and re-invented Art Deco- a characteristic style which first took off in the early 1920's.

Perhaps one of the reasons so many fall in love with Deco is it's nature as a style with a story : it crystallises the great changes in politics, aesthetics and society which were brewing before the start of the First World War.

Fundamentally a style of the mid-war period: Art Deco borrows ideas and methods of production from the Modernist movement. Fauvism, Cubism, De Stijl, Futurism and Contructivism . It appropriates serious elements from all of these styles without losing its sense of wit and characteristic self - consciousness.

As a style it embraced visual arts, architecture and design in its many forms. Luxury and function became its trademark. Folkloric traditions that had inspired earlier artistic movements were superseded for technological progress.

Faith was in the new and the exotic, so an extensive use of chrome, steel and new plastics as much as silver, platinum, diamonds and jade created a new sensibility which explored themes of luxury and modernity.

As with many things pre-war : Deco's  philosophy and application was challenged in the 1940's. It's strong character began to seem formulaic and it's values disingenuous.

The artistic style which had defined an age came back in fashion with a bang in the 1960's, and was  re-established as an enduring global design movement. It was in this period of re discovery that the term 'Art Deco' was in fact coined.

Today we've narrowed down the wonderful and fabulous world of Deco in the visual arts to a few carefully chosen luxury Jewelled pieces, now available at Grays