With Christmas getting closer, Grays is feeling more festive than ever. Tomorrow is our annual Christmas Shopping Event, we start to celebrate at 5pm and stay open until 8pm. Please join us for drinks, music and festive moods and enjoy browsing among the 200 antique dealers for the perfect Christmas gift. In this wintery mood we found some sparkly items at Grays to entice you with. 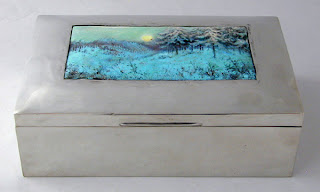 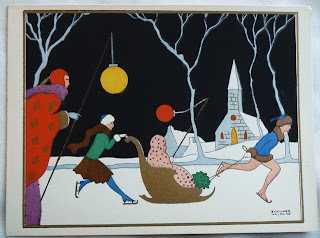 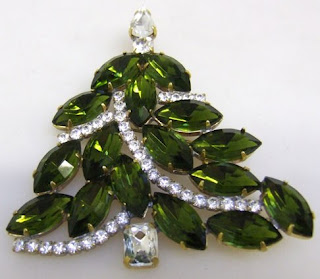 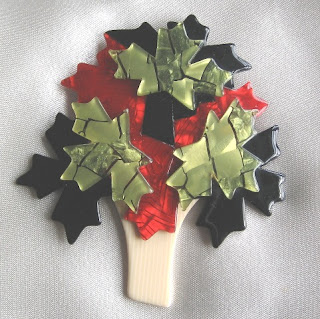 Lovely star shapes reminds us to sparkle during the long and dark Christmas nights, and Grays dealers have a variety of stars on offer. 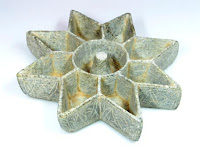 Keep the warmth and enjoy soft lighting staying indoors with this 18th century star shaped Indian oil lamp made from stone with side inscriptions, from Mughal Art 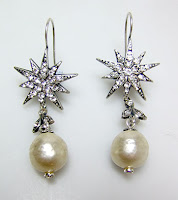 These Vintage Swarovski white crystal and faux pearl earrings will make you sparkle at any Christmas party, offered by Linda Bee 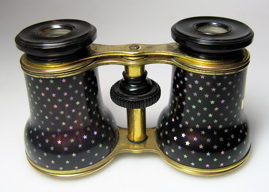 And to get a glimpse of those bright stars in the night sky you could try a pair of Victorian binoculars in tortoiseshell, inlaid with mother of pearl stars, ca 1880, from Evonne Antiques
No comments:

Pia and Neil from Grays Management team had the pleasure of meeting HRH The Duchess of Cornwall last evening at the turning on of the Christmas lights at Burlington Arcade. The Duchess greeted a selection of the 500 attendees as she passed through the crowd and Grays Management were honoured to be part of this. Thereafter she took to the stage where she gave a speech supporting the Arcade, this was followed by a selection of music performed by tenor group Incognito.
No comments:

There was a fantastic turn out of almost 24,000 at the Winter Fine Art and Antiques Fair held at Olypia last week.

Grays Dealers John Joseph, Gilded Lily, Sue Brown, Anthea Gessua and Wimpole Antiques participated in the fair selling a vast selection of exceptional and rare items to the public. For those of you who missed the fair, you can visit the spaces virtual gallery here.